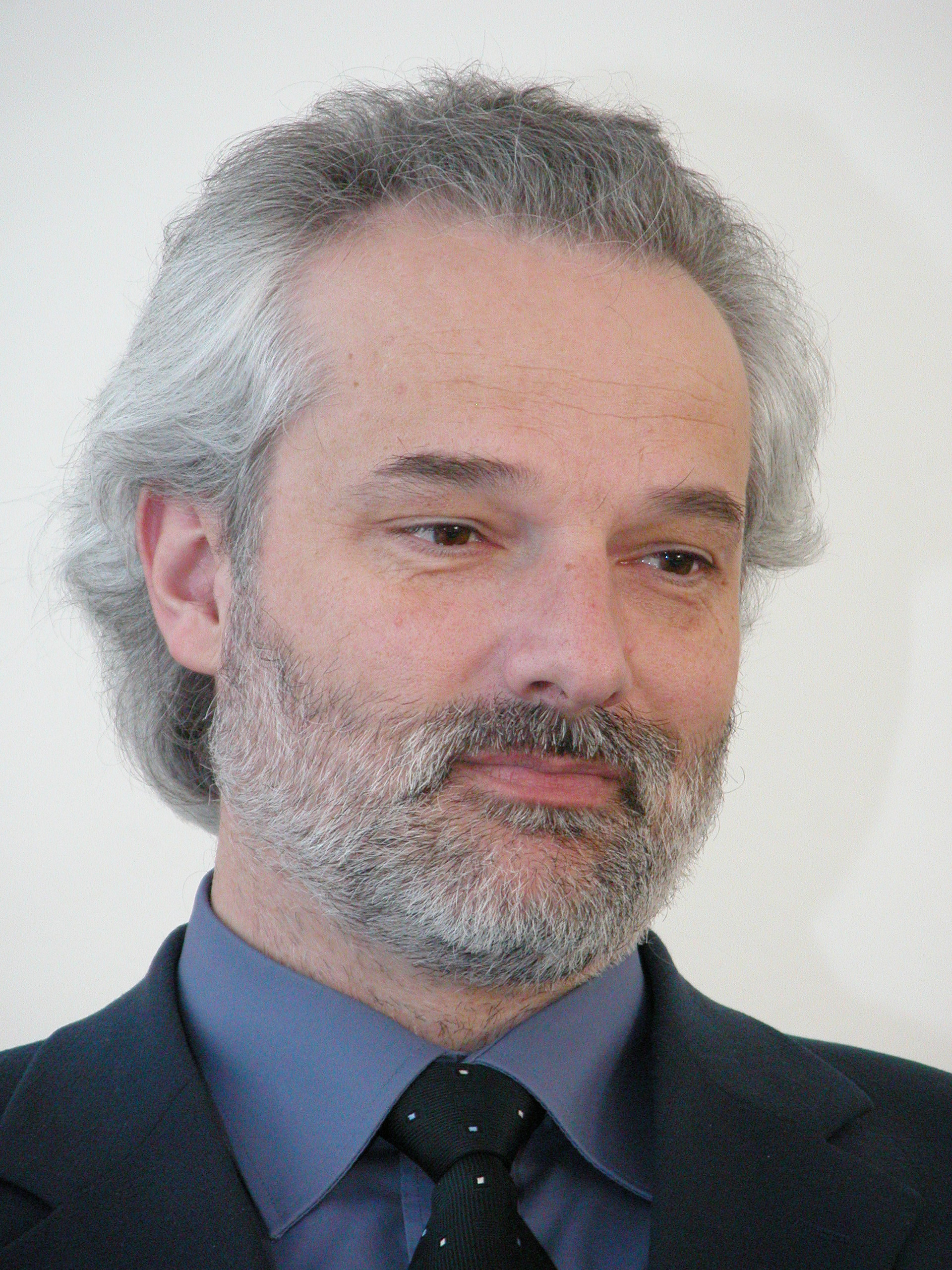 Johannes Stecher studied musical and instrumental education and vocal pedagogy at the University Mozarteum, as well as the concert organ at the Tyrolean State Conservatory. He completed several courses and master classes as a baritone and conductor.

From the age of ten until 1999, he performed as an organist in various parishes for 25 years. From 1985 to 1989, he conducted the Obsteig Church Choir, from 1987 to 1991 he worked as a teacher at the Mieming Music School and the Paulinum Music School in Schwaz and he conducted the Paulinum Boys’ Choir. From 1989 to 1999, he also conducted the Telfs Church Choir. Stecher took on the role of Artistic Director for the Wilten Boys’ Choir in 1991. In 1992, he became headmaster of the Telfs Music School with approximately 200 students and by 2010 he had succeeded in developing it into one of the best schools of its kind with over 1,600 students. In 1995, he founded the culture initiative Interregional Telfs, which he led from 2000 to 2010. During this time, he organised more than 300 events relating to music, literature, visual arts and advancement for children and adolescents. In 1994, he founded the Telfs Chamber Choir, with which he performed several oratorios and passions (Bach, Händel, Vivaldi, Brahms, Mendelssohn, Bruckner, etc.). He is currently fully focussing his efforts on the Wilten Boys’ Choir, which forms its own specialist department at the Tyrolean State Conservatory, and he conducts the Academia Jacobus Stainer Baroque Orchestra, which he founded together with Ernst Theuerkauf.

He mainly conducts choir and choir-orchestra concerts. More than 25 CD recordings in addition to radio and TV recordings document his work. Numerous concert tours have taken him to Germany, Romania, Italy, China, France, Belgium, Luxembourg, the Netherlands and Switzerland. He has taken part in several opera productions – for example at the Salzburg, Bregenz and Tyrolean Festivals and at the Scala in Milan with the Wilten Boys’ Choir: Janáček’s “The Cunning Little Vixen”, Ravel’s “The Child and the Spells”, Britten’s “The Turn of the Screw”, “Albert Herring” and “A Midsummer Night´s Dream”, Bizet’s “Carmen”, Humperdinck’s “Hansel and Gretel“, Strauss’s “Der Rosenkavalier”, Massenet’s “Werther“, Puccini’s “Tosca” and “Turandot”, Mozart’s “The Magic Flute”, Stravinsky’s “Perséphone”, Wagner’s “Parsifal” and “Lohengrin”, Zehm’s “Cadence Macbeth”, Händl/Franui’s “Meine Bienen“ and many more. Performances of major works, such as Mahler’s 8th Symphony, Britten’s “War Requiem” with the Vienna Symphony Orchestra and Bernstein’s “Kaddish”– along with several live recordings (such as Haydn’s Creation with boy soloists, the complete Carmina Burana with just the Wilten Boys’ Choir, the boys’ sections of Parsifal, orchestral masses, Bach cantatas, etc.) and CDs, such as Laudate Dominum (Gramola), “Die Wiltener Sängerknaben in der Hofkirche in Innsbruck” (The Wilten Boys’ Choir at the Court Church in Innsbruck) (Gramola), a new recording of the works of Arvo Pärt (col legno), a live DVD of the works of Bach and Vivaldi at the Götzens pilgrimage church (Clementi 2012), as well as the annual performance of Bach’s Christmas Oratorio and the St. Matthew Passion show the high quality of the choir. After the recordings of the Christmas Oratorio and Arvo Pärt’s motets (“Babel”) were nominated for the Deutscher Schallplattenpreis award, the CDs “Wundervolle Weihnachtszeit” (Wonderful Christmas Time) and “In die Berg bin i gern” (I like being in the mountains) featuring the choir and soloists from the Wilten Boys’ Choir were released in 2015 and 2017 respectively. In 2016, Rainer Perle produced a documentary for the broadcaster ORF Tirol about the Wilten Boys’ Choir and Johannes Stecher named “Der Zauber der Wiltener Sängerknaben – Von La Scala bis Shanghai” (The magic of the Wilten Boys’ Choir – From La Scala to Shanghai).