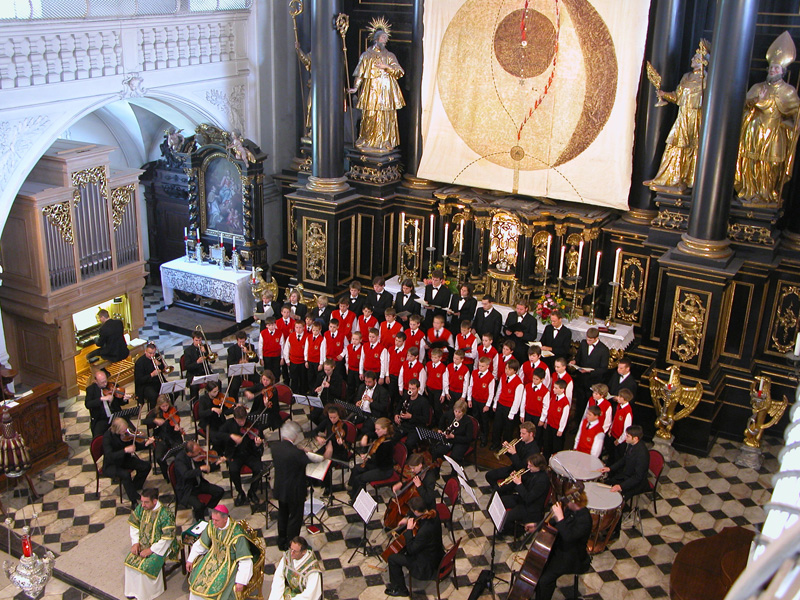 The Wilten Boys’ Choir from Innsbruck is one of the most renowned boys’ choirs in Europe and has a long-standing tradition. Its history dates back to the 13th century. The predecessors of the Vienna Boys' Choir were founded by Emperor Maximilian I as the “Singknaben aus Wilten” (Singing Boys of Wilten).

Throughout all those centuries, their tradition has only been interrupted at times by wars, for example during the Second World War. Afterwards, Norbert Gerhold from Langenlois and Otto Karasek of the Wilten Abbey re-established the choir. It was conducted by Gerhold until 1982 and many accomplished recordings and major tours, for example to Denmark, Israel and Japan, took place during that time.